The truth about me and BPD 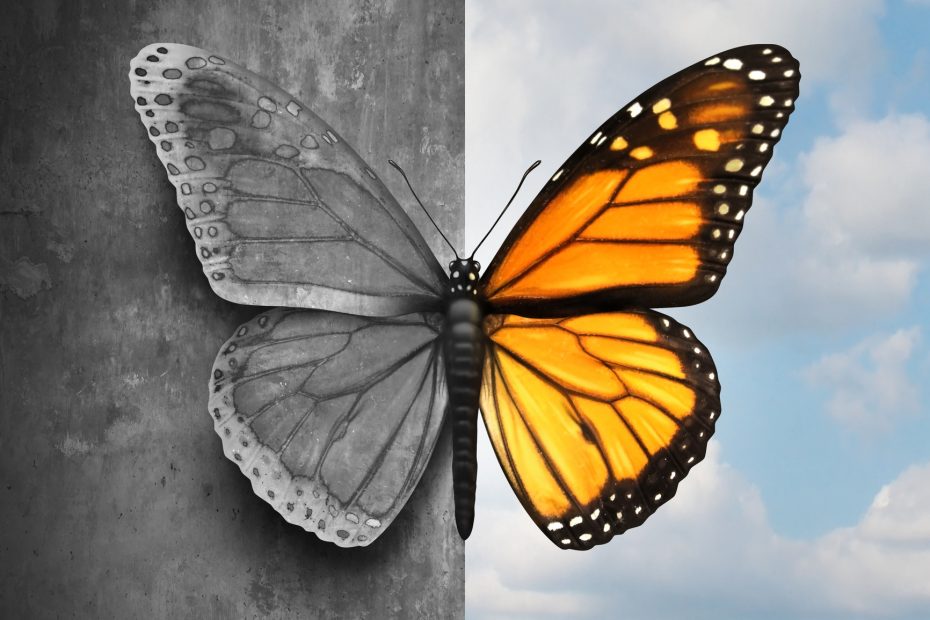 I have been living with Borderline Personality Disorder since I was a teenager, however i was only diagnosed a few years ago. Despite the number of people being diagnosed rising, there is still a lot of stigma attached it.

The majority of people diagnosed with BPD are women, and it is thought that approximately 1% of the population suffers with BPD. You would think that something so common would be more understood, especially by health professionals, however they are sometimes the worst ones for stigmatising the Disorder. There is no cure for BPD and treatment options are limited but they do exist with hard work. For this reason, many health professionals write off BPD sufferers.

I know I am unfiltered and often talk without thinking first, and I can be over bearing in friendships because I just want to make friends and keep friends. I’m fully aware that I have scared people away, and that I am too much for some. There’s a mum at school who refuses to befriend me on Facebook – I think it’s because of my over friendliness. I try to be everyone’s friend and help everyone, sometimes to the detriment of others friendship i guess. I also have an addictive personality, and for this reason I no longer drink alcohol. I used to binge drink an alarmingly large amount each week, even on week nights. Now my addiction runs to TV shows – the current one being NCIS Lis Angeles. My emotions are wild, and something minor to most can cause me to be elated, or something sad happening can seem like the end of the world, like there is no grey area, I feel with an all or nothing approach. It is exhausting.

Borderline Personality Disorder is understood to come about from trauma. This isn’t always childhood abuse, however this is often thought of as the culprit. I grew up in a nice house, with nice parents, no broken family, and no abuse of any kind. My problem was high school, and the bullies. The ones who called me fat, who called me smelly, and who called me a slut. The ones who made life hell, looking down their nose at me because I didn’t wear designer clothes, because I wasn’t pretty enough, and because i just didn’t fit it. I began self harming when I was 12, and this continued throughout the whole of school and into college, and only really stopped when I left and the bullies were no longer there. By then the damage was already done though.

Since then I have had a number of big life events. Notably I was the victim of domestic violence for 2 years, during which my mental heath declined dramatically. I moved away from home to be with a boy, we had a baby and we moved home. It was only once we settled back down that I really took note of my mental health and sought help for it.

When speaking with the psychiatrist she asked me if I really wanted the diagnosis, as most people resist it, not wanting to be tarred with that brush. My answer was simple. I didn’t want to have BPD, but if I had it, i wanted to know. Knowledge is power. And that’s how I got my diagnosis.

I didn’t understand at first why people would resist it, but it soon became clear. The next psychiatrist I saw basically wrote me off because of it. He couldn’t treat me or do anything for me and I just had to deal with it. He said the only way I could do that was to have a solid routine. This man clearly knew nothing about me, because routine is a big part of my life. I am a huge creature of habit as well, sticking within my comfort zone. He wouldn’t offer any advice other than that, and treated me as though i was less of a person because of my diagnosis. That’s when I finally understood why she asked if.

There are times where I am embarrassed by my diagnosis, and feel judged and looked down on like I’m that teenager all over again. I loathe myself and it makes me believe all those things those bullies said to me, and that I am worthless, a second class citizen in a world of unbroken people. It makes me question my existence in this world and whether it would be better off without me.

I am currently reading a book about Broadmoor, and when talking about the admissions process, they split them into 2 categories – those who are ‘mentally ill’ and those who have personality disorders. The first category captures everything from depression and anxiety to schizophrenia and bipolar. They’re deemed to be things they can help people with, and those with personality disorders aren’t. Again, no wonder we have such stigma in society.

The reality of it for me though, is that I may come across as those things sometimes, but you also need to know that I am loving, caring and fiercely protective of my loved ones. This curse of BPD gives me positive attributions and allows me to love people so deeply.

My addictive nature means I’m a good buddy for watching boxsets and discussing them.

My craving for human contact led me to volunteer work where i help vulnerable women.

My big personality makes me come over as confident, but actually I’m quite shy underneath.

My all or nothing mood means I am over enthusiastic for you at your good news, and will always help you celebrate.

My unfiltered approach means my advice to your problem will always be honest and my true opinion, nothing is sugar coated.

So let’s get rid of the stigma. Now you know my story, I hope it’s given you an insight into what it’s like to live with BPD and that we’re not all bad. Give us a chance and we can show you how good we can be