An Open Letter to my Abuser 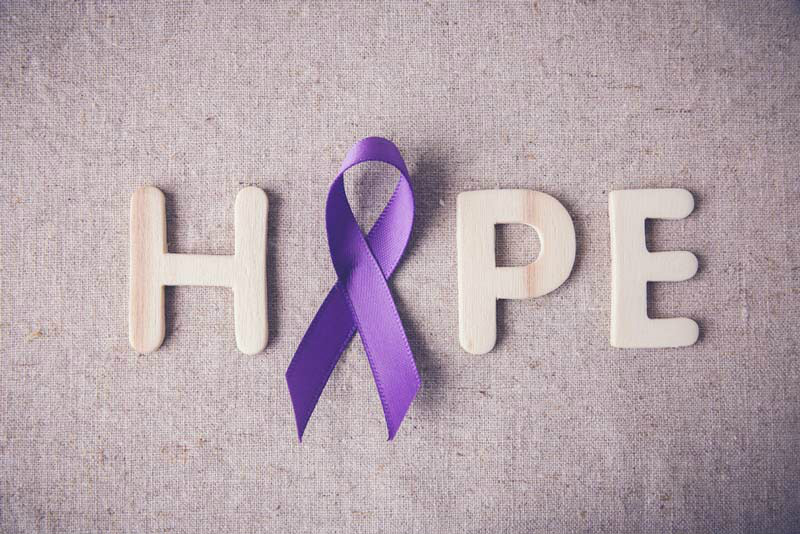 An Open Letter to my Abuser,

It’s been 13 years since I walked away from you. I always swore I would never allow myself to be “that woman “in a toxic relationship. I wouldn’t stand for someone treating me that way.

At the time, emotional abuse wasn’t so recognised as it is now. It was more centred on physical or sexual. Perhaps that’s why I didn’t recognise it. Perhaps that’s why I made excuses. I didn’t want to see it. That’s not to say that it was all emotional abuse -you are just careful with how and where you left the physical marks. If it had all been physical, perhaps it would’ve been easier to heal. Mental scars are the hardest to deal with.

It has taken me a long time to even talk about what happened, to tell anyone the extent of what you put me through. It has taken time to admit it out loud, to myself, that I was abused. You abused me. You took away part of me and you changed my life

You had this hold on me – the hold was so strong, so ingrained in me, that a song, a smell, a show on TV, it can take me back to a time with you. They tell me this is my PTSD. I don’t know if this feeling will ever go away. Whether new memories will just fade it out over time. I hope the nightmares will end at some point.

You controlled so much of my life for so long, that when I found the courage to leave you that one day, I lost control of myself for a while. Finally I could make decisions for myself, but I didn’t know how to. I wanted people to like me. You told me over and over that no one else would want me, that they would only be using me. You are the only one who could ever love me because I was so broken and damaged. So when I left, I wanted to be loved, by anyone who would love me. I wanted to prove you wrong.

I made a catalogue of errors over the following few months. It took me time to find the “real me” under at all. The me that I had been before I met you, back when I was 17. I wasn’t perfect, but I was still a kid, finding my way in the world. A blank canvas. At 21 years old, I came out of our “relationship” ripped and torn. I slowly stuck myself back together with tape and glue, but I was forever changed because of you. I had to start my life over again from scratch. Our friends were actually your friends. I was cut off from all the people I cared about, because you didn’t like them.

Not all of your friends condoned your actions – well, the cheating at least. No one really knew all the hurtful things that you said, and the way you manipulated and controlled me when no one else was around. But the cheating. You made me feel like I was going mad, that it was all in my head. I found afterwards that it was close to 11 different people. Not just the 4 or 5 that I had always suspected. I don’t know what was worse – knowing I was right, or being right.

You ruined my relationship with my family – they hated you, and I can’t blame them. They only wanted what was best for me, but the more they pushed you away, the closer I came to you and away from them. Their love for me has been unwavering. When I stepped away from you, they were there ready to catch me and guide me. It wasn’t always easy, but we did it.

It’s been 13 years. 13 very hard years. I found it so hard to trust a man after you. I did though eventually. Even though I’m still broken on the inside, he is the tape and glue that keeps me together now. And if my child ever meets a man like you – I won’t be afraid to tell them what you did to me – and how much more they deserve. That they can leave and they can be someone.

I shouldn’t believe in Karma, it hasn’t quite caught up with you yet – but I live in hope that one day it will. And if you’re ever lucky enough to have a daughter of your own, let’s hope she doesn’t meet the version of you for her generation.