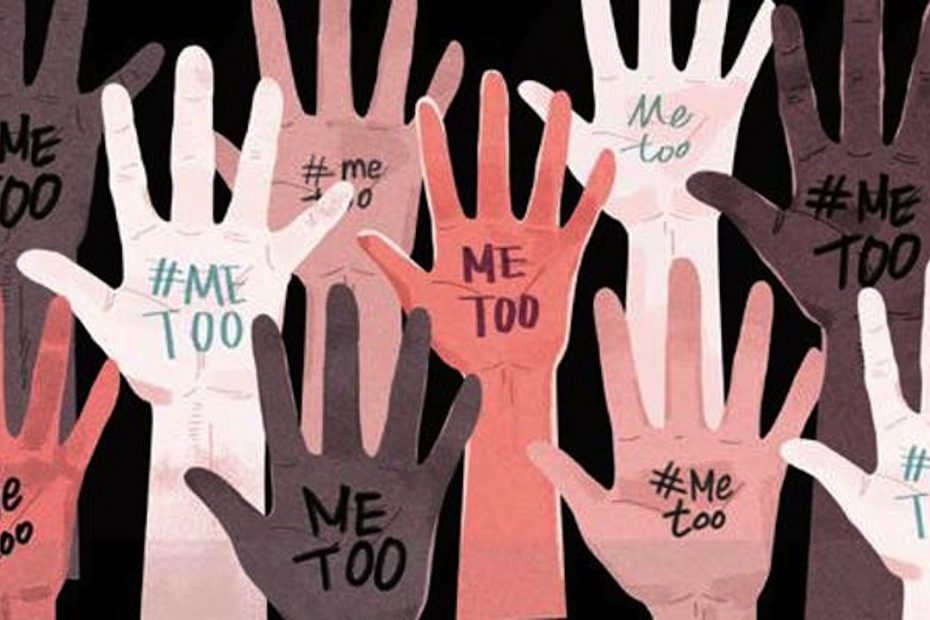 In order to prevent this, girls are taking steps like pretending to be on the phone, walking a longer route home to avoid certain places, not being alone at the top of a bus on a train carriage, and even changing the way they dress.

I was 13 when I first experienced sexual harassment. I was on the bus on the way home from school, and a boy I’d known since I was 7 tried to kiss me. Even after I tried to push him away and told him no, he persisted to try and put his tongue in my mouth while grabbing my breasts. Upon speaking with my friends, they had all experienced something similar, and as we’ve got older those experiences have escalated. I had a boyfriend who wanted to have sex, and when I said no, he rolled on top of me and pinned my wrists down while trying to get me to agree. I was terrified he was going to do it anyway as he was bigger and stronger than I was, but it never progressed any further, and he stopped after a few minutes. It ended our relationship and I could never trust him again.

The culture we live in makes it seem like it’s ok for men to subject women, and even girls to this sort of behaviour. There is so much more we have to think about to prevent ourselves from being left open to harassment or violence. Women are also doubted when they speak out about it, with suggestion that they were ‘asking for it’ by what they wearing, or by how much they had drunk. Even smiling at someone can be an excuse for their behaviour.

There are so many double standards in society, for example if a man were to have had sex with numerous women, he would be considered a stud and be clapped on the back for it, but flip the coin and change it to a woman and she would be berated and labelled a slut.

Society expects women all want become mothers and will forgo their career. We are often asked when we are having children, when we’re having the next baby, and told that our biological clocks are ticking. Women are so much more than mothers. Some choose children, some do not. Men going for a job interview against a woman, won’t be judged on that he may be having kids in the next few years like a woman would, whether consciously or not.

Maternity and paternity leave have evolved to allow fathers to split the time off with the mother, or to take the majority of the 38 weeks themselves. so why have our views not evolved in the same way?

These views won’t change overnight, but I will raise my 8 year old son to respect women, to understand the changes they go through in life, and to stand up for those who are victims of harassment in public. I will teach him care and compassion for everyone, and that if he wants to have children and stay home while his partner has a career, then that’s ok. I will teach him it’s safe and not at all embarrassing to buy condoms, or tampons and sanitary towels for his friends/sister/girlfriend. I want him to know that girls having periods is not a point of ridicule, but that it’s a time when they may need some extra help and understanding. I want him to know it’s normal. I want him to view women as his equals.

Only by teaching our children love and respect for themselves and others will we begin to wipe out these instances of sexual harassment in public and strive for equality for women where we are not scared to walk outside when it’s dark, or just to be in public without fear.