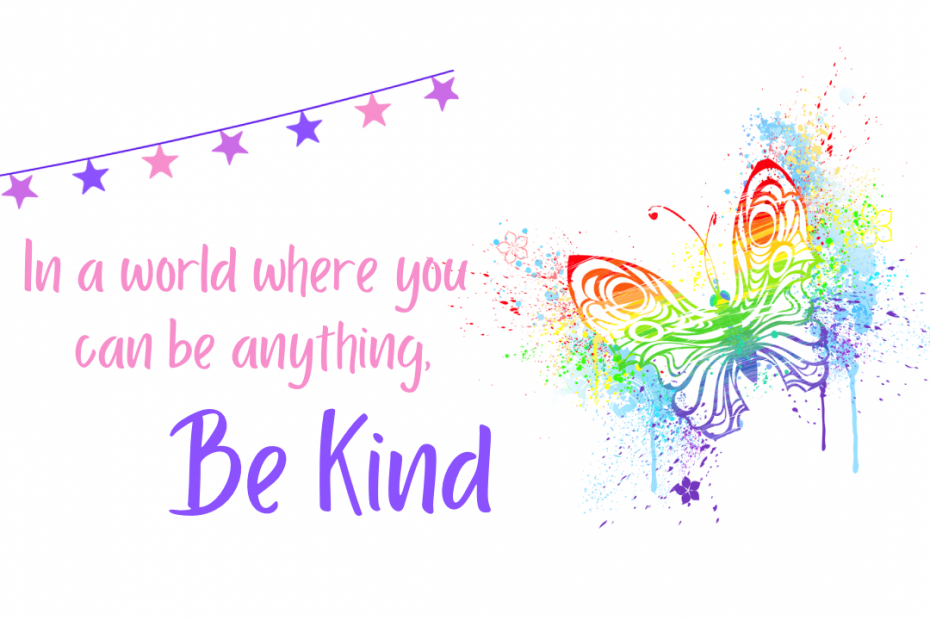 Many years ago, when I was in my early 20s, still living at home with my parents and my brother, I went through an incredibly rough few months where I developed an unhealthy relationship with alcohol. You’ve heard all the phrases like ‘looking for answers in the bottom of a bottle’ and ‘drowning your sorrows’, both of which I did often to try and compensate for my declining mental state.

One particular night, I went out and got especially hammered. I was sitting in my bathroom throwing up before 10:30pm, and inhibitions lowered I bawled at my brother how I wished I was dead and that I didn’t want to be here. To his credit, he sorted me out and tidied me up so I could get to bed and get some sleep. I guess I should also mention this was on a weeknight and I had work the following day.

I’d had such a skin full my mum drove me to work cos they were worried I’d still be over the limit, and I think they were secretly worried I’d swerve in front of a lorry or something because my hangover plus work didn’t help with how I was feeling.

During my shift at work I was emailing someone who I believed was a friend at the time. I told her what had happened and that I believed in what I’d said that night and expressed a wish to get help. I don’t know if her next actions were done out of concern, or whether she was ever a real friend anyway (I wasn’t very good at choosing friends – I trusted anyone and everyone who was nice to me). The next thing I know my boss was pulling me aside into a meeting room. My ‘friend’ has sent my email over to her to deal with.

To say I didn’t get on with this boss was an understatement, she was a bully and didn’t like me, so I was targeted for any and all infractions, however big or small. She was never supportive and asking for help was like asking her for £1M. There are so many examples of issues I could write about how this person made me feel, but this is probably the worst for me and still hurts me to this day.

I was pulled into the meeting room, just the 2 of us. She told me that I should not be emailing my personal issues to colleagues and that it is not their concern what is going on in my life. She had printed off the email that I had written, and asked me if I thought it was appropriate to send. I said I thought I’d been talking to a friend about it (you were allowed up to 10 personal internal emails per day at this company at the time). I was then forced to apologise for my inappropriate behaviour and told I should not be going round saying things like that to anybody at work because they weren’t my friends, just my colleagues, then I was told to go back to work.

I got back to my desk feeling like the absolute worst human being ever, and before I’d even sat down the tears came so I excused myself and went to the bathroom where I sat in a toilet cubicle and cried for 10 minutes alone because I felt so let down. By my friend, by my boss, by everyone.

I am high functioning a lot of the time with my mental disorders, which means I can slap a face on it and you’d never think there’s anything wrong, when underneath it all I’m planning ways to end my life.

I’ve seen the Meghan Markle interview, and I really feel for her. I really related to what she was saying when she said she’d told her husband she had suicidal thought, but she went out that night with him to a public event. I know what it’s like to have to put on a smile every day and act like you don’t have a care in the world, when inside you’re screaming, numb from it all.

Have we learned nothing from the deaths of Caroline Flack in 2020, or even as far back as Princess Diana? Hounded by the press, their vile judgement and people’s horrible comments about all of them, just because they happen to be famous. What happened to the #bekind that was trending last year? Seems many of us have forgotten what we said.

There is only one time in my life that I dismissed a friends cries for help, and he was dead by the end of the day, so now I take it seriously. Every. Single. Time. We cannot see what is going on in someone’s head, so we need to make sure that if someone feels able to open up to us about something so incredibly difficult, that we take them seriously, we listen to them, and we help them the best we can.

Alternatively you can contact your GP, or get in touch with MIND at mind.org.uk for more information.

To make a referral to Motherwell Cheshire for counselling, please email us at referrals@motherwellcheshirecio.com.