Vulnerable people in Crewe to benefit from free victim services 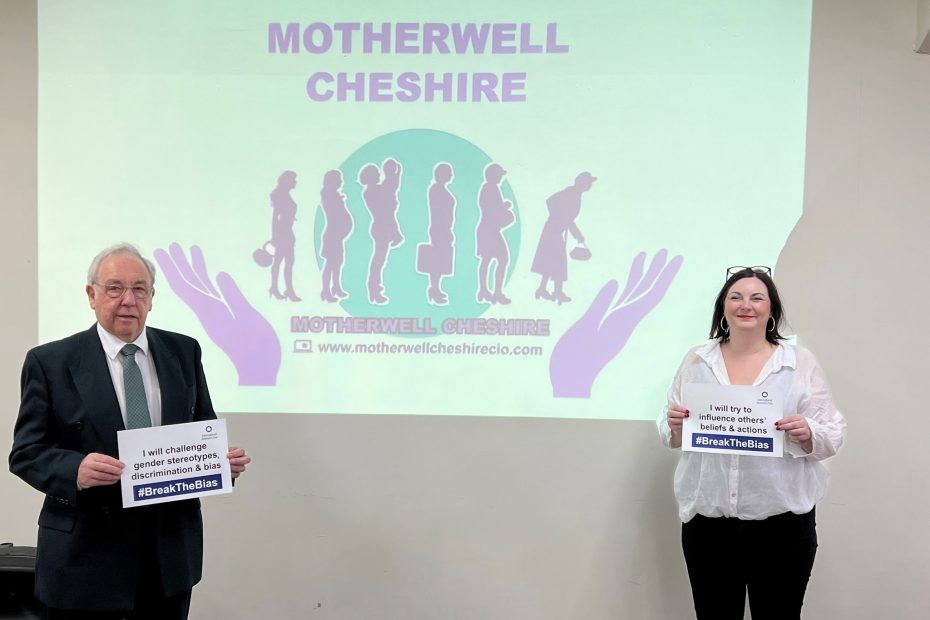 The safety of women and girls and families’ mental health were just some of the topics the Crewe Local Policing Beat team focused on at a recent training session, funded by Police and Crime Commissioner John Dwyer’s Police Innovation Fund.

The Police Innovation Fund enables officers, staff and volunteers from Cheshire Constabulary to apply for funding from the Commissioner to develop and launch new projects which will have a positive impact on policing.

The session was designed to raise awareness of the services available at Motherwell Cheshire’s recently-opened base in Crewe, offering free support to girls aged 14-18 and women, on topics such as mental health, counselling and well-being. It also reinforced the message of how the local police and charity could work together effectively and efficiently to protect vulnerable members of the community and tackle crime.

“When I launched the Police Innovation Fund, I challenged officers, staff and volunteers to come up with ideas that would help tackle crime and make Cheshire a safer place for us all to live and work.

“I was impressed with this project as it demonstrates perfectly how two agencies can work together to achieve a common aim. It was a real pleasure for me to speak to officers and PCSOs at the event and to hear from Motherwell about the work they do.

“In my Police and Crime Plan I talk about delivering justice for victims of crime. Having free access to these services for victims and the most vulnerable in our society helps to break down barriers and ensure people get the support they need.”

“The session Motherwell Cheshire put on for us certainly provided us with an insight into the services they offer, and we would be able to sign post vulnerable victims and those in need to of support towards their services.

“Having a charity on our doorstep to take advantage of all their services they provide can certainly make a difference to young girls and women in our communities.

“It has opened doors for us to get involved with their upcoming mentoring programme for young people which we are looking forward to getting involved in.”

“It was really great to spend the day with the local police to discuss how we can work together going forward to best serve the local community. Motherwell Cheshire prides itself on being the heart of the community and it is important the police know what services we offer that can help families locally.

“Due to the current climate Women’s Safety is a big part of what we offer, and strong relationships with the police is key to not only support women but also exploring preventive measures.”

Find out more about the Commissioner’s Police Innovation Fund here.