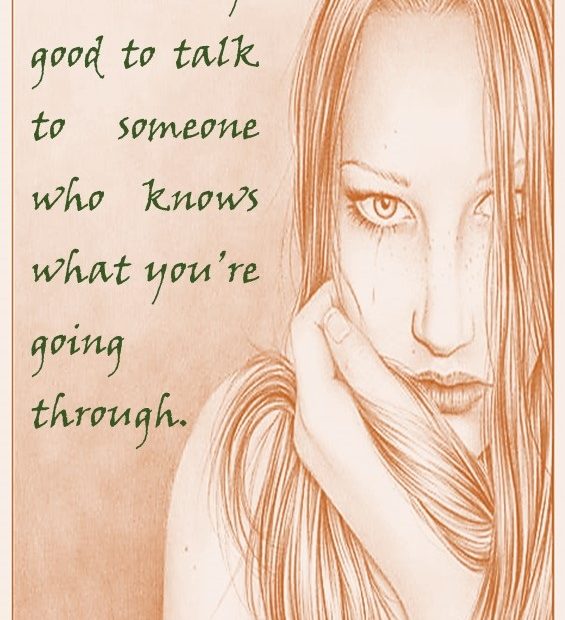 “Just smile and be thankful you’ve got such a lovely baby!” –midwife the weekend after the birth of my firstborn

Hmmm…this didn’t go down well. I’d been in hospital since the Monday, ICU for 3 days, emergency C-section, then the regular ward for maybe 3/4 days. Phones going, people chatting all hours, catheters, various tablets, nurses, doctors, consultants in and out, expressing every 2 hours and almost zero sleep since I’d been admitted. When I’d had the C-section, I’d had so many medical drugs in me I couldn’t move from the neck down. Straight away they’d put my son on my skin which was incredible, but I couldn’t hold him. Then I had to watch him be whisked away with my husband hot on their heels to see if my little 4 ¼ lb six-week early baby needed to go into neo-natal. Thankfully he could stay by my side on a heated mattress until his body could regulate his temperature. Anyway, throughout I’d tried to be positive and I have to say 99.9% of the staff were incredible.

Now this must have been the Saturday or Sunday. I had been watching other mums and families on the ward coming in and taking their babies home without any idea of when it would be my turn. Not to mention that the other babies on the ward were getting heat rash as we couldn’t open the window as my son couldn’t get cold. In a fuzzy haze and at my wits end and in tears I begged this midwife if there was somewhere quiet I could go just for an hour or two to sleep. “Yes, if you pay for a private room. Welcome to the NHS. Now cheer up! Be thankful you’ve got such a lovely baby” …. Me with a very raised voice and sobbing and snotty: “So you basically want me to just be happy keep positive and keep smiling like I have since Monday???” Her: “Yes that’s right” and off she walked leaving me, curtains drawn shut around my bed, in floods of tears, very emotional, very down and screaming like a lunatic “DON’T OPEN THAT BLOODY WINDOW!” every time someone mentioned it was getting a bit hot.

Then very luckily, one of the midwives, who had known me since I arrived and knew my story, came in cheerfully, big smile “How’s everything going?” expecting my usual “He’s doing brilliantly, I’m doing well with the feeding and feeling a bit better etc etc”…instead I just cried even louder and said “I’m so tired, I feel awful I can’t get any rest and everyone’s coming and going with their babies and I’m still here….” And then I explained what the other midwife had said. Her response? She sat. She listened. She gave me a hug and she said “There’s a lady leaving one of the side rooms. Let me go and sort it.” Do you know what? She did. I heard her have a gentle word with the other midwife. That afternoon I lay on the bed in the peaceful side room and slept and started on the road to recovery, while people moved my stuff in around me. I was so exhausted. Anyway, almost 3 weeks after being admitted to the hospital I came home, and it was wonderful. Being with my family, in my own home…just the tonic.

Then Baby number 2 comes along. This time we were a little more prepared (pre-eclampsia both times). I went in on the Wednesday, got induced, ended up having another emergency C-section though thankfully this time not as dramatic at all. I could move from the neck down, they held him up like something out of the lion king and generally felt a lot better than the first time. This should have been a breeze. Then 5months in I didn’t feel so right. My eldest who had always slept, was now waking in the night with teething and my youngest was waking in the night well because he was a baby. I thought number 2 would have been easier and felt a bit confused that in some ways it was more difficult and tiring. I felt like I was rarely happy and generally a bit moody. My husband’s responsibilities at work had increased before baby was born so as amazingly supportive as he was I felt alone.

So, when I went to my very lovely doctor about something else, I mentioned my feelings to her. My doctor asked the question which changed everything… “When was the last time you did something for yourself? Just for you?” I thought and thought and realised I couldn’t remember. So, that weekend I bit the bullet, expressed some milk and went to the Shopping Centre for 5 glorious hours. I got a coffee, had a wander and you know the scene in Pretty Woman where Julia Roberts is dressed to the nines and goes into the shop with oodles of confidence? Well it was sort of like that. Except I wasn’t exactly dressed to the nines (a bit of lippy maybe) and instead of coming back with loads of overpriced designer stuff I couldn’t afford, I came back with….wait for it…a packet of nappies and some kids’ toothpaste. It was still relaxing – I actually felt like Julia Roberts.

Apparently according to the National Childbirth Trust approximately 1 in every 10 women suffer from Postnatal Depression. There are a great number who don’t report it. Some of the reasons are: that they don’t want people to think they’re a bad mum, they might be worried that they will be judged, and people feel they might be labelled or that postnatal depression has a stigma attached. A support network is key. Whether the support network is with your family and friends, strangers in the same boat as you or a fantastic organisation like Motherwell Cheshire, it’s great for the soul to reach out and talk about how you are feeling.

In my area, there’s a baby group in a coffee shop for parents and pre-walking babies. When the boys were little it was a life saver. I think you could go in your pyjamas and you wouldn’t be judged. All the mums were in the same boat with the same bleary eyes just happy to have a natter and a coffee. It feels so good to be able to chat about anxieties with other mums going through the same things. I was stressing about the state of the house and chatted with someone who had older children. When her kids were little, she had a friend with young children but her house was immaculate. She asked her how she did it and her friend replied “if people were coming we shoved everything in cupboards”… just goes to show never judge a book by its cover!

Anyway, I’m waffling now. Back to the point. It’s good to talk. It’s a relief to acknowledge your feelings, to realise you’re not alone and to get help and support if you need it. If you’re feeling anxious, down or you simply don’t know how your feeling, please talk to someone and don’t be afraid to ask for help. Perhaps you’ve had a traumatic birth, perhaps you haven’t, perhaps you have a baby who screams all night, or baby might sleep all day and all night, perhaps you’ve got the most wonderfully supportive family in the world, perhaps you’re on your own…it doesn’t matter. Post-natal depression can affect anyone. It’s non-discriminate. The important thing is to take the first step and get the help you deserve.