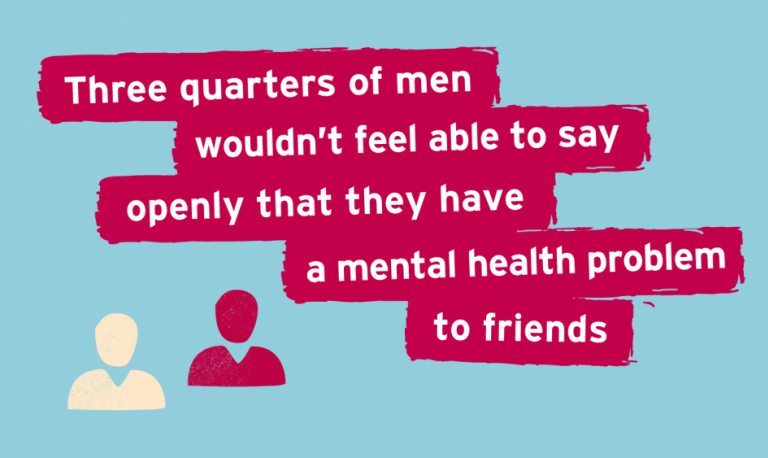 2020 has been a rocky road for all of us. Who could have predicted the way life globally has changed so dramatically?

On Monday 23rd March, a historic announcement was made by the Prime Minister. Life in the U.K would come to a total standstill in an attempt to contain Coronavirus.

Prior to that day, I could sense the panic amongst close friends and family who were, like myself anxious as to what was happening. I had feelings of uncertainty as to whether we were going to lose loved ones to this pandemic. Even after the announcement, there was the stark reality that the World was facing it’s biggest crisis in around 75 years.

Life after that day tended to pass by, mentally it was challenging. Not being in the routine of taking our son to school or going to work meant every day seemed pretty much the same. I found channeling energy into home schooling and exercise were great ways of coping. Me and M (our Son) had our daily game of Tag as our way of burning off some energy and having fun together. The time spent with my partner was a positive aspect too. I even took up the Couch To 5K Challenge, but that didn’t last long as I soon lost interest.

The days soon turned to weeks, and then months and some days were extremely tough, especially the wet weather affected ones as that meant exercise was cancelled.Slowly, but surely though restrictions began to be lifted, which meant in mid July I was back at work full-time and I was very excited to see my daughter again. At the back of my mind were feelings of apprehension though, as this virus hadn’t vanished and was still very much amongst us.

To have a slight bit of routine back was great, my workplace were very good at reassuring me, and were set up to be very covid-secure. To be able to see (albeit socially distanced) work colleagues I hadn’t seen in 4 months lifted me mentally, to be back working again meant I had a daily schedule.

I was diagnosed with Bipolar Disorder in 2011, and a recent survey by Bipolar UK showed that 65% of people with Bipolar (that they surveyed) had experienced depressive symptoms since the start of the pandemic, and more than a third of people had suicidal thoughts. The number of people saying that their mood was stable has more than halved, from 35% to just 16%. The number of people reporting being in a “balanced” mood range also fell, from 69% to 42%.

Bipolar disorder has the highest rate of suicide of any mental illness – 20 times higher than the general population, so to see the statistics and how much of a decline people are seeing is worrying.

Although Covid has been, and still is a challenge- I’m proud of our little family, and how we’ve adapted in these challenging times, but I also hope there is a vaccine on the horizon so we can begin to move to a new kind of normal. Thanks for reading, and stay safe.