My Experience with Medical Termination 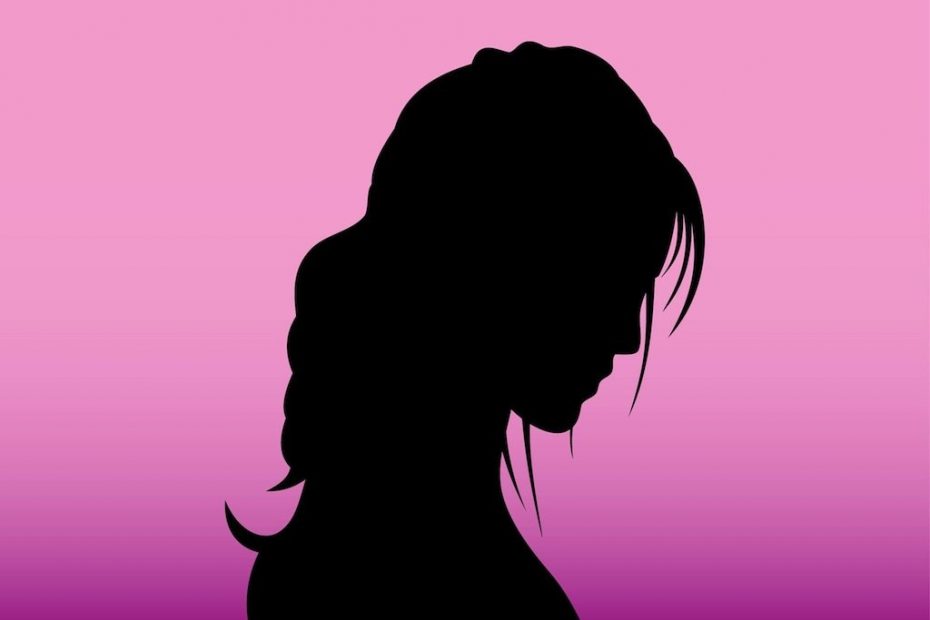 I was asked to share a personal story for Time to Talk 2019.

I want to share my story of medical termination in 2010. A heart-aching decision which I still carry around with me today. I wanted to share as it’s a story rarely told and a subject where women are faced with shame and feelings of judgement from others.

I found out I was pregnant at 2weeks, the morning-after pill with the pharmacist hadn’t worked two weeks before. I was a mum to two young children.

I went back to the same pharmacist and she led me to the same quiet room for a chat. She was kind and a good listener, she supported me to find out my next options. I knew what I was considering and she was there as I rang a local clinic for an appointment. She did not rush me and I felt safer with her than going into the doctors.

I had to wait for a phone call back. The next day a lady from the clinic rang and spoke to me, explaining exactly what happens. I was sure this is what I wanted although I felt sad at the decision. She explained what happens at the two appointments and the aftercare. I booked an appointment for their earliest slot which was 2weeks later.

At 4weeks pregnant I went along to the first appointment at the clinic. I felt sad, scared, nervous, and most of all terrified of having a pregnancy scan, an internal scan which is a probe to detect a gestational sac with embryo. As first signs of a heartbeat is about six weeks of pregnancy. At this appointment I needed to complete paperwork for consent, none of this information was shared with my doctors and felt very private.

The clinic was in a discreet setting in South Manchester and outside it simply said the building name with a sign saying private clinic. (Although private there was no cost to me.) All the staff were lovely and put me at ease. The difficult part was to sit in silence in a room of other ladies waiting for their ultrasound scans, with just a few friendly smiles exchanged.

I felt fine leaving the clinic after the first appointment. I needed to go back for a second appointment. I returned to the clinic a couple of days later as there are two parts to a medical termination of pregnancy. Again the staff were all lovely and this time there was a very short wait for the appointment.

I was advised to rest. Back at home, after my partner and I had collected the children from nursery we sorted to an easy tea and put a movie on. A couple hours later I felt similar to period pains. It felt like waves of pain. I put them in bed and went to lay on my bed to try to relax. My partner was very supportive, he had come to the second appointment and we both knew what to expect. The pains became more painful I went to sit on the toilet, then my waters had broken and, as I start to bleed the pains passed. I did have the following day off work, I bled for the next day or so with mild pain.

The aftercare by the clinic was good and I felt supported. I started counselling to help me to accept my decision, I found it heart-breaking, I felt sadness and a paralysing feeling of guilt, also I felt I couldn’t talk to family. I went to counselling sessions every week for nearly 3months (again this was private although there was no cost to me).

It certainly is good to talk. Best wishes to anyone who is going or gone through this, I would recommend accessing counselling.