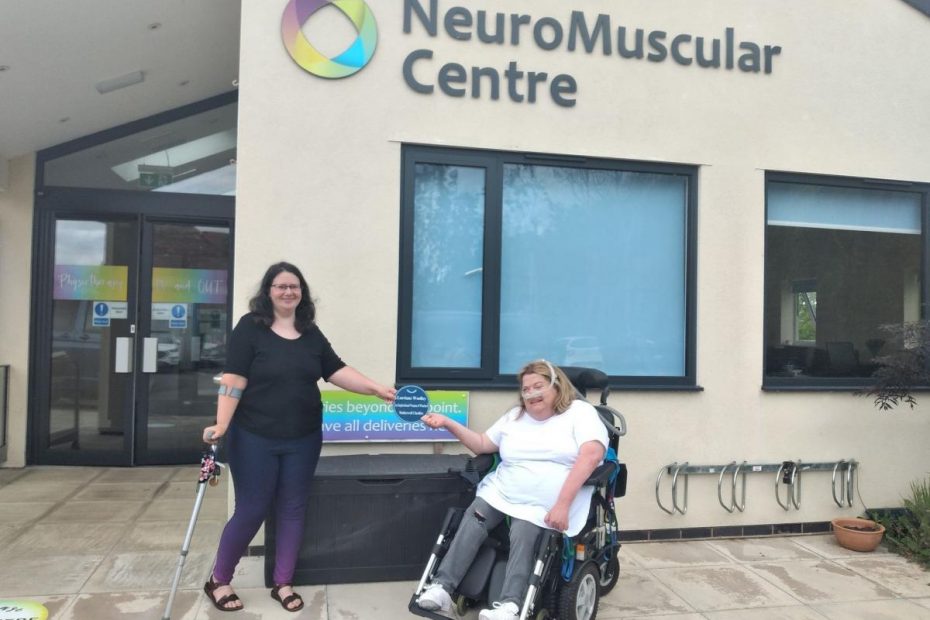 The achievements of eight inspirational Cheshire women are being celebrated with blue plaques on various buildings around the county chosen by the winners.

The #Seeitbeit campaign was started by Cheshire charity Motherwell and aims to recognise local inspiring women in honour of the late Councillor Dorothy Flude from Crewe.

Nominations were invited from the local community across Crewe and Winsford and eight winners were chosen out of 38 entries received.

“We had so many great entries that it was so hard to choose only eight winners,” said Kate Blakemore, founder of Motherwell, a charity that supports vulnerable women and girls. “However we thought these women are great role models who went above and beyond for their community so it’s wonderful to be able to celebrate their achievements publicly.”

The campaign was sponsored by Crewe and Winsford Town Councils and a panel of representatives from each area.

Cllr Nathan Pardoe, Mayor of Winsford, said: “Motherwell’s #SeeItBeIt campaign asked residents to nominate Winsford women and celebrate the great work that they do. This led to lots of fantastic nominees who have now received their plaques which will be displayed across Winsford.

It’s clear all of the winners and nominees are inspiring women who have rightly been recognised. Thanks again to Motherwell for organising this brilliant campaign.”

It is great to see these women being celebrated in the local press;