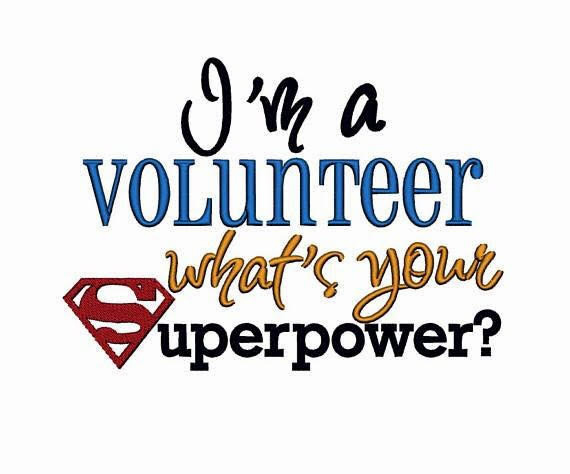 I am a 32 year old mother of 1. I live with my partner and our 5 year old son (Let’s call him M). Since high school I had always had a job. I started working at 13 years old at weekends and holidays and eventually went full time as soon as I had left college. The only time I really had off was when I was diagnosed with Crohn’s disease. (For those who don’t know, Crohn’s is a type of Inflammatory Bowel Disease and can cause a range of symptoms including pain, diarrhoea, constipation and many other symptoms outside of the digestive tract too)

When my son was 2, I had been back at work part time for almost 18 months, and was enjoying that time settling into a new role. Unfortunately, within a week of starting nursery, M brought home one of the huge disadvantages of mixing with other kids – a sickness bug. They had never really bothered me before, and M was fine within a couple of days. Then it was my turn. Due to my Crohn’s, my body didn’t react the same way as a ‘normal’ persons would. I ended up having 4 months off work, and having to finish my job at that point. I later discovered that I have Post Infective IBS (Irritable Bowel Syndrome) since being poorly.

This bug had had such an adverse effect on my physical self, that it then began to vehemently break down the mental barriers in my head. I became anxious about going anywhere, or meeting new people, or being around other children. Without a job, I lost that sense of purpose. I lost my identity. I was M’s mum. I was no longer Nicola. This was something I struggled with significantly.

I didn’t feel I would be able to work again because my Crohn’s was so unpredictable. Then last year I began volunteering with our school PTA. I helped to set up their Facebook page, and began making posters and leaflets for events and things going on. I really enjoyed it, but it didn’t take much time to do. At the end of last year I reached out to friends that I wanted to do something, and have a purpose again, without the worry of childcare in school holidays and if I was to become unwell. It was suggested to me that I look for a volunteer role, which I half did. I couldn’t find anything that I felt really passionate about. Then one of my friends tagged me in a post for Motherwell about someone to help designing posters and updating social media. I just loved the idea. I met with Kate, and within minutes of meeting I knew that Motherwell was the place I wanted to volunteer.Kate’s passion for mothers and mental health issues matched my own, and we shared a united view on the benefits of social media.

I have now been volunteering with Motherwell for 6 months. In this time I have attended courses to aid my own mental health, I’ve made a new set of friends, learned how to help myself and to help others. Most of all, I have rediscovered my identity. I can be me. I am Nicola. The nature of my volunteer work means that when I do have a bad day with my Crohn’s, I don’t feel as pressured to have to attend work. Not because it isn’t important to me, but because the role is flexible and allows me to work from home if I need to.

As a teenager, fresh out of college, I never would have dreamed of doing voluntary work. What would be the point in volunteering? I go to work to earn money – that’s it. Now, I understand it. The benefits are endless. My confidence has grown, and I’ve been able to expand upon my own design skills as well. I am proud of my work, and the role I play in helping women seek support when they’re in an impossible situation and making the brave decision to speak out.